What Artists Need To Know About Music Media 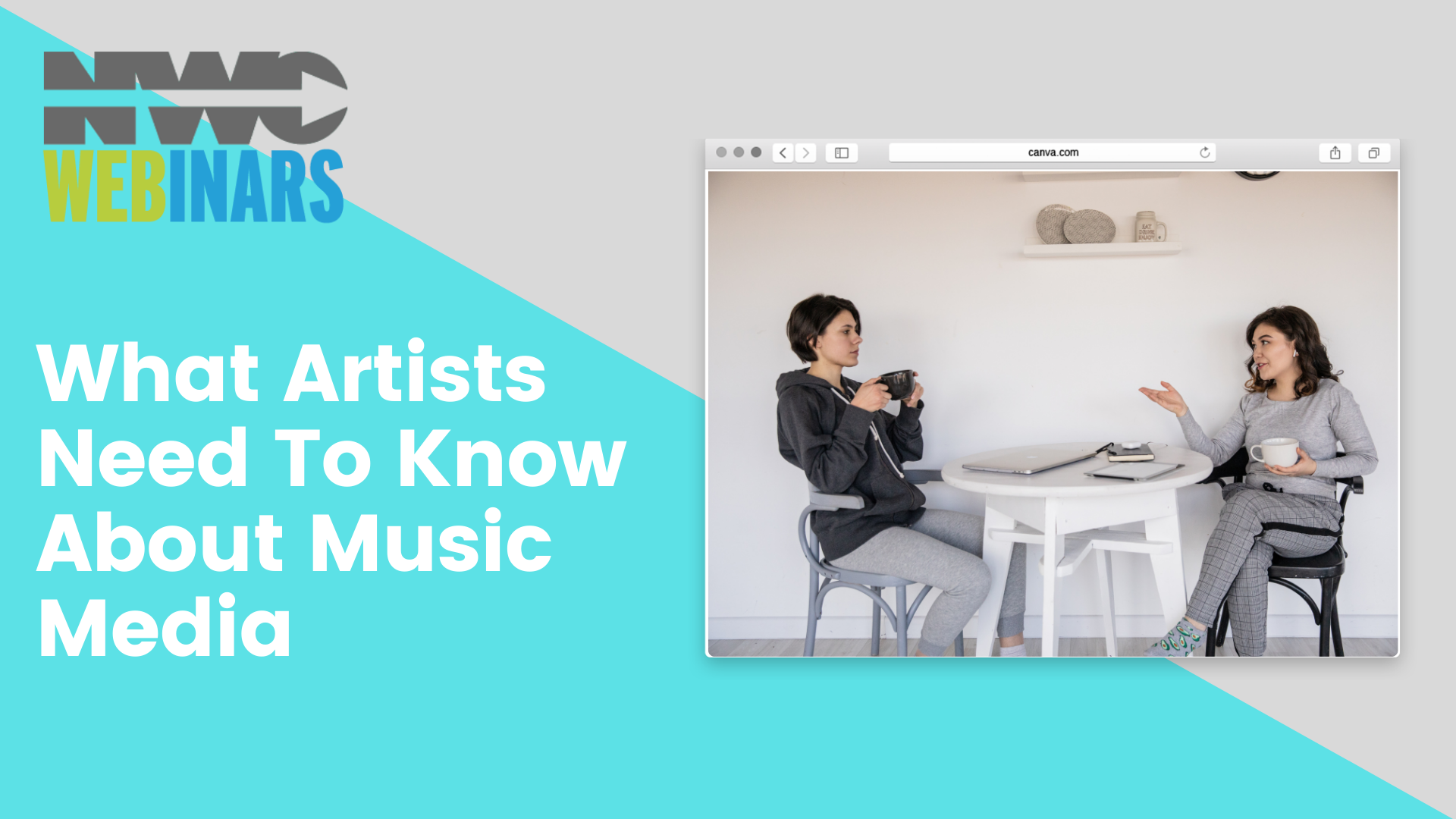 So, you’ve released a new single and time to talk about it! Well, as every experienced music journalist will tell you, unless you’re The Weeknd or some other A-level artist, that fact you released some new music is not newsworthy. So, what is newsworthy? And if you do get asked to do an interview, how do you make it worthwhile for both you, the journalist, and the audience? In this webinar, we’ll explain how music journalists think, what is newsworthy, what makes for a good interview, and how to tailor a pitch to the specific person and media outlet you’re approaching. Whether it is a student newspaper or Pitchfork, every bit of press attention can be helpful, so here’s what you need to know… 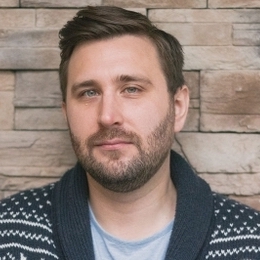 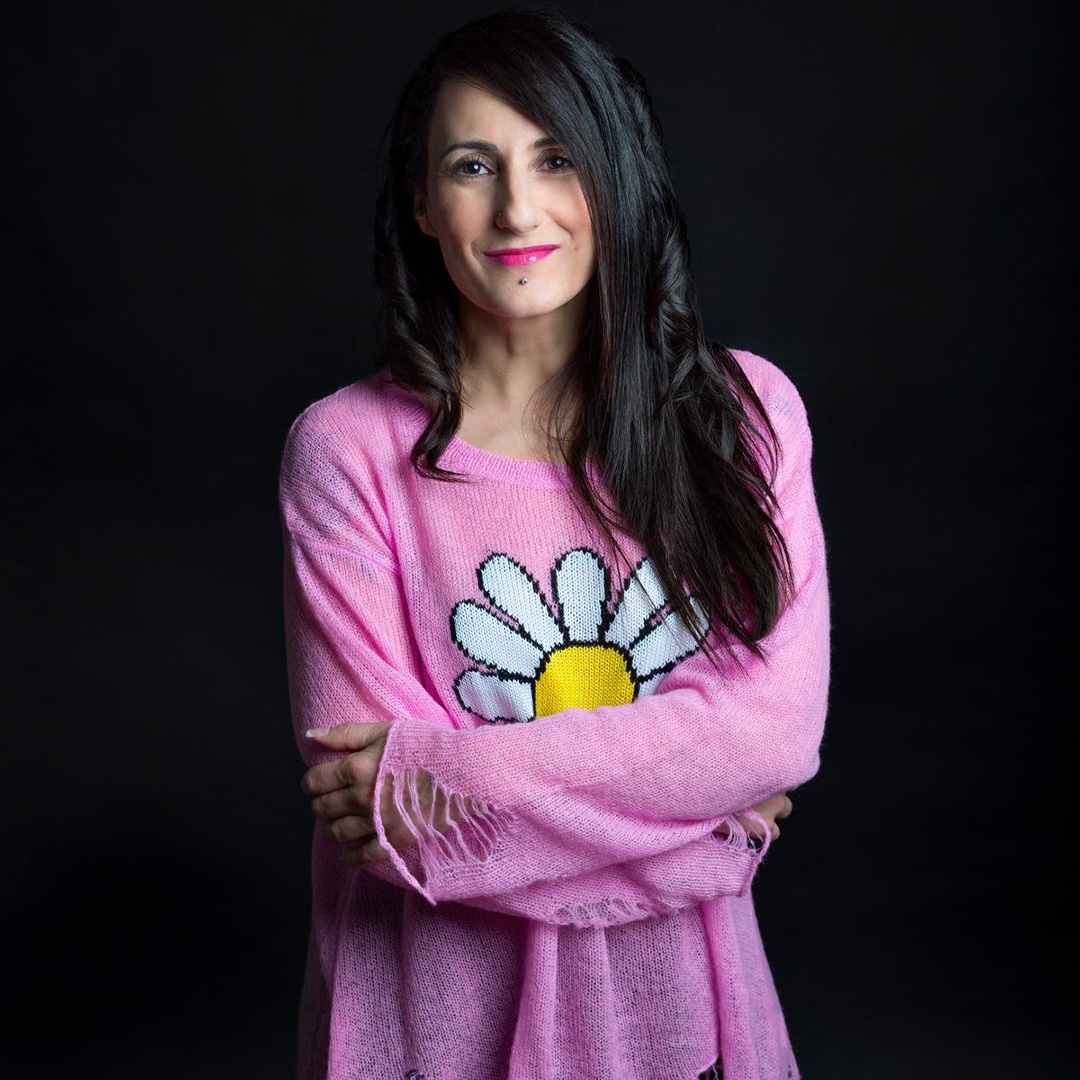 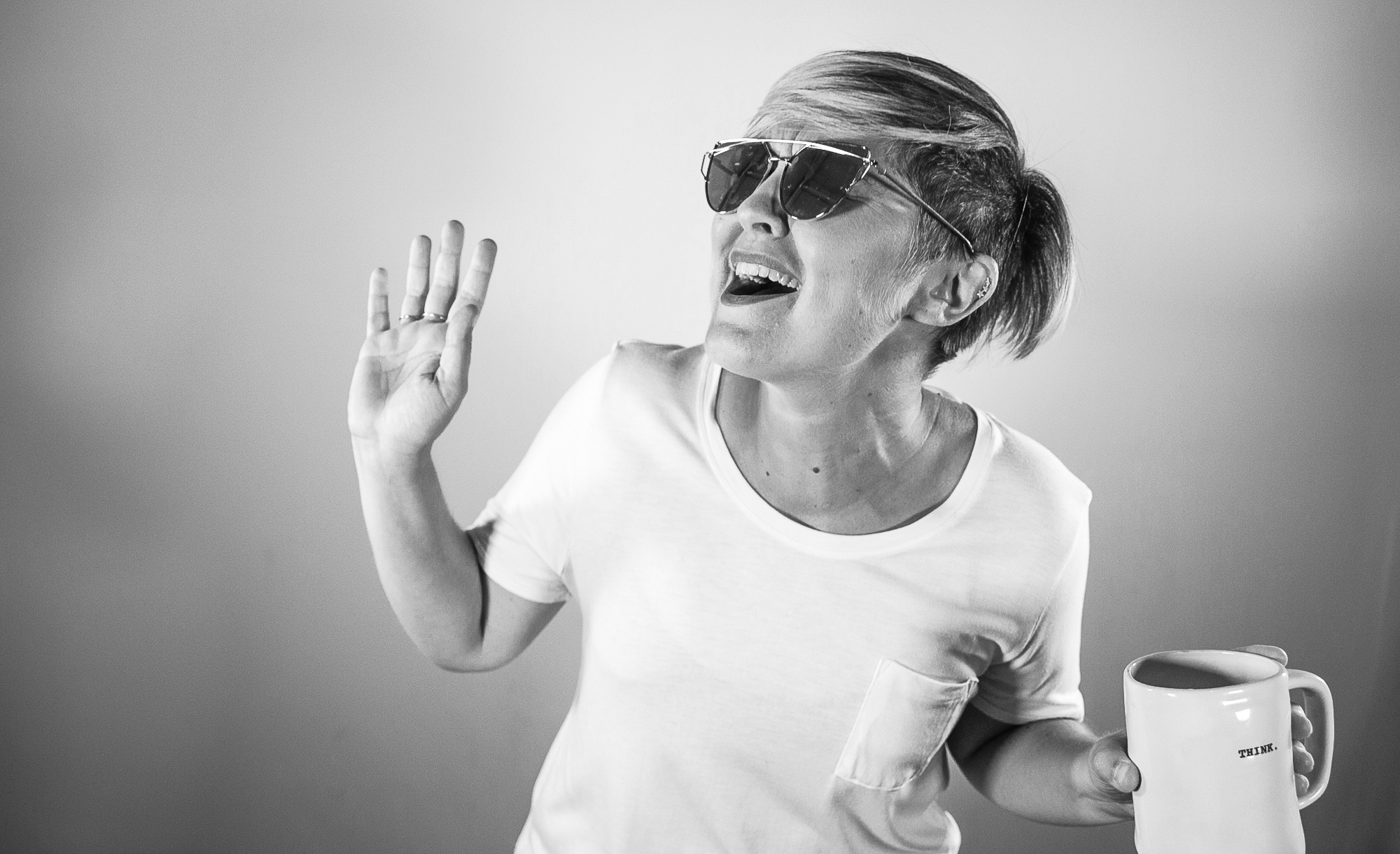 In this informative webinar, Michael Raine, Editor-in-Chief of Canadian Musician magazine will be joined by:

Karen Bliss has been the Canadian correspondent for Billboard for over a decade and a freelance music journalist since her teens. Her work has appeared in Rolling Stone, Pollstar, Melody Maker, NME, Time, and dozens more. She has interviewed thousands of artists, including Kurt Cobain, Eminem, Eddie Vedder, Lauryn Hill, Robert Plant, Jimmy Page, Justin Timberlake, Beyoncé, Ed Sheeran, Shania Twain, Shawn Mendes, Michael Bublé, Britney Spears, Metallica, and Gwen Stefani. In 2013, she won Music Journalist of the Year at the Canadian Music & Broadcast Industry Awards, voted on by more than a thousand of her music industry peers. Among her other ventures, she is the founder of music-heavy charity-focused online magazine samaritanmag.com and co-authored the book Music From Far and Wide: Celebrating 40 Years of the JUNO Awards. She also created and wrote an anti-racism animated PSA, The Girl With Pinhead Parents, in 2010, voiced by Chris Bosh, Nelly Furtado, Jully Black, LIGHTS, and others. Karen was also a co-producer, researcher and interviewer on the documentary Chasing Fortune, about former INXS frontman JD Fortune.

Tiffany Astle is the founder of penelopePR, for which she leads some of the biggest campaigns in entertainment in Canada, from red carpets at the Canadian Country Music Awards to celebrating number-one singles with both Canadian and U.S. clients. penelopePR’s current list of artists includes U.S.S., Virginia to Vegas, MacKenzie Porter, Lindsay Ell, Dean Brody, The Reklaws, Colter Wall, and many more. www.penelopepr.com.