Hit the Studio with Confidence & Clarity 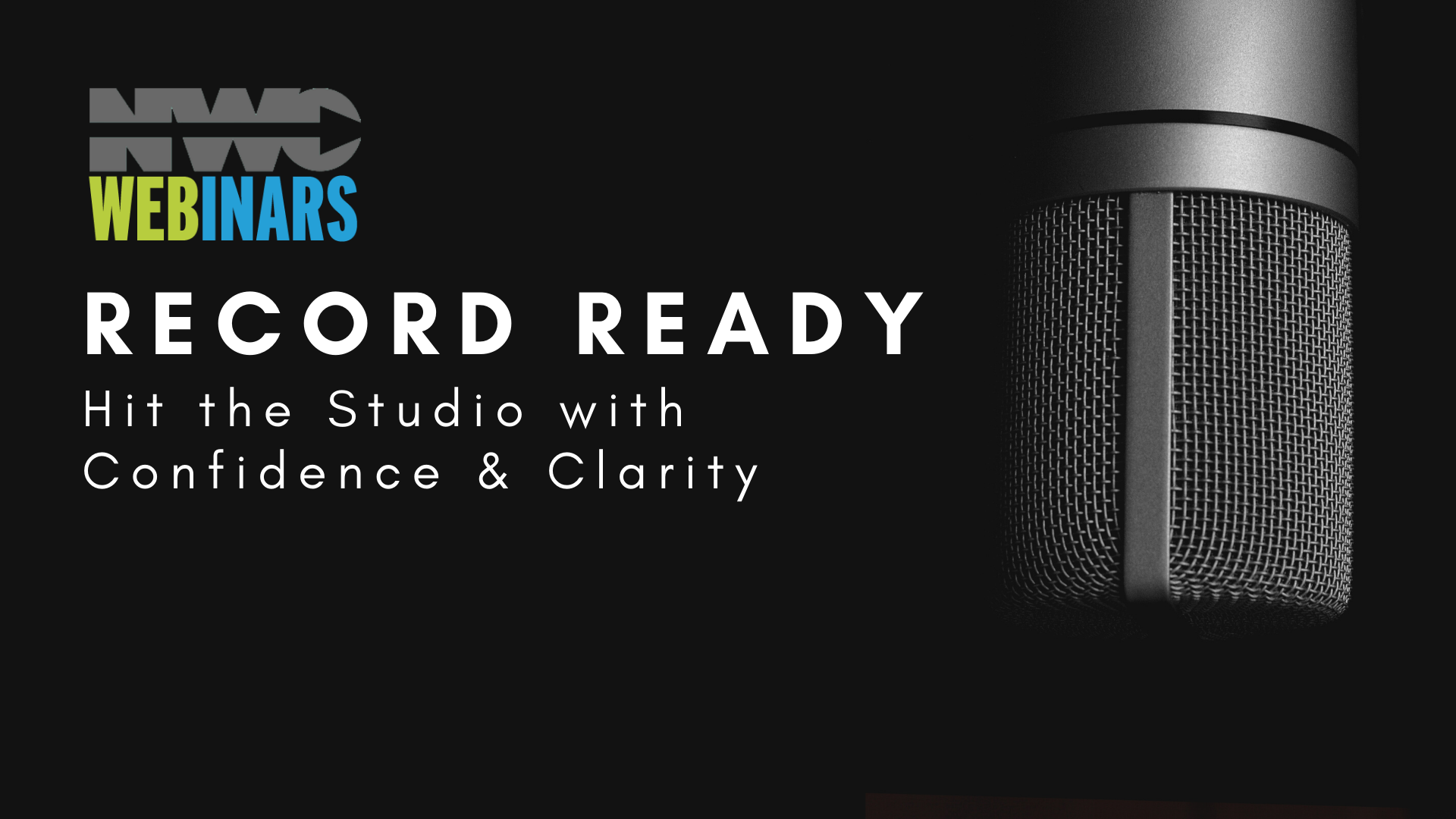 Entering the studio is an exciting time for any musician; it is a creative sanctuary and an incubator for inspiration and delightful new ideas. However, it can also be a daunting undertaking if you're unsure of what to expect. Join producer, engineer, mixer, and Professional Sound Assistant Editor Andrew Leyenhorst and special guests as they discuss the wide world of studio recording, the many moving parts and pieces involved in a session, and best practices for showing up prepared as an artist ready to record. 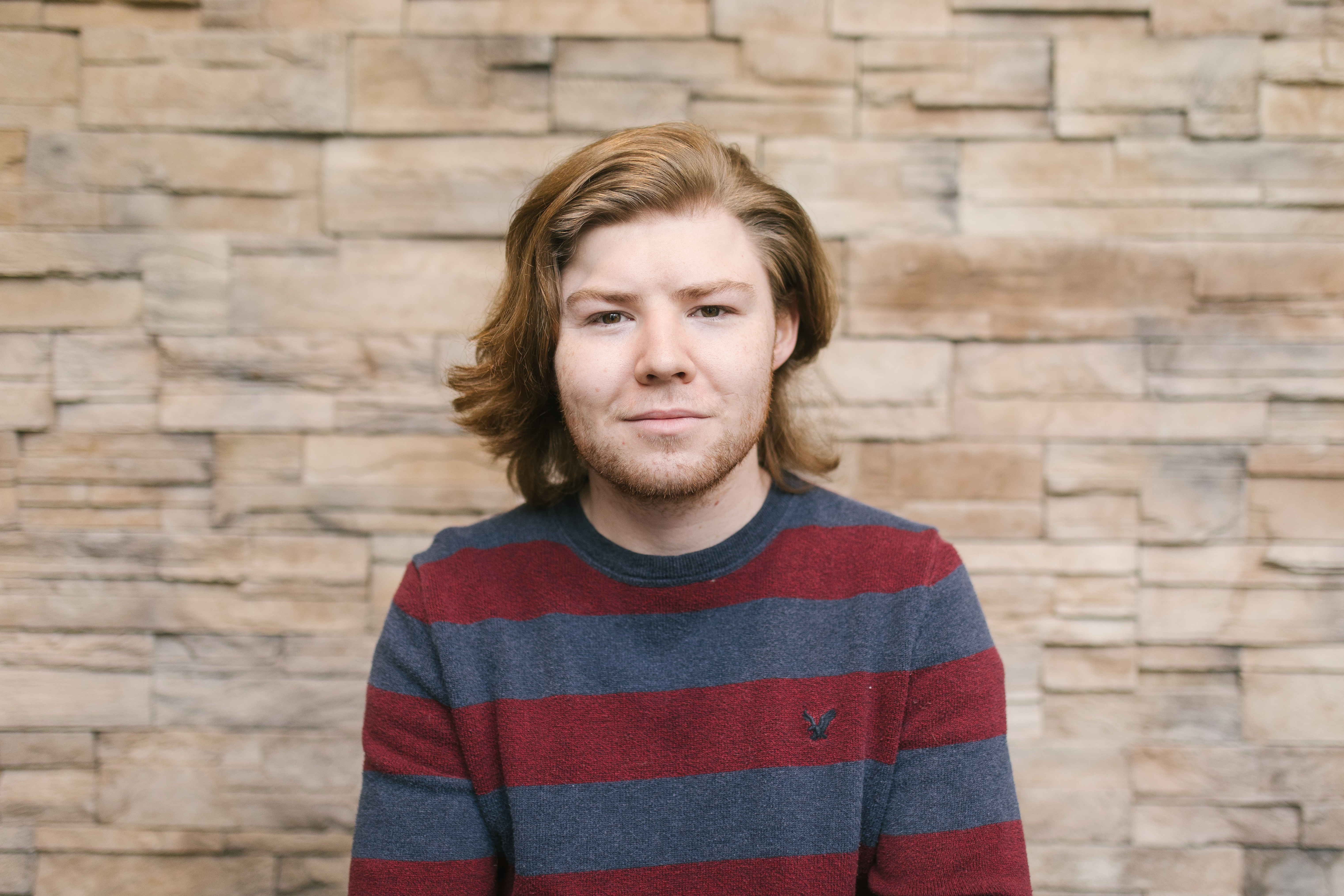 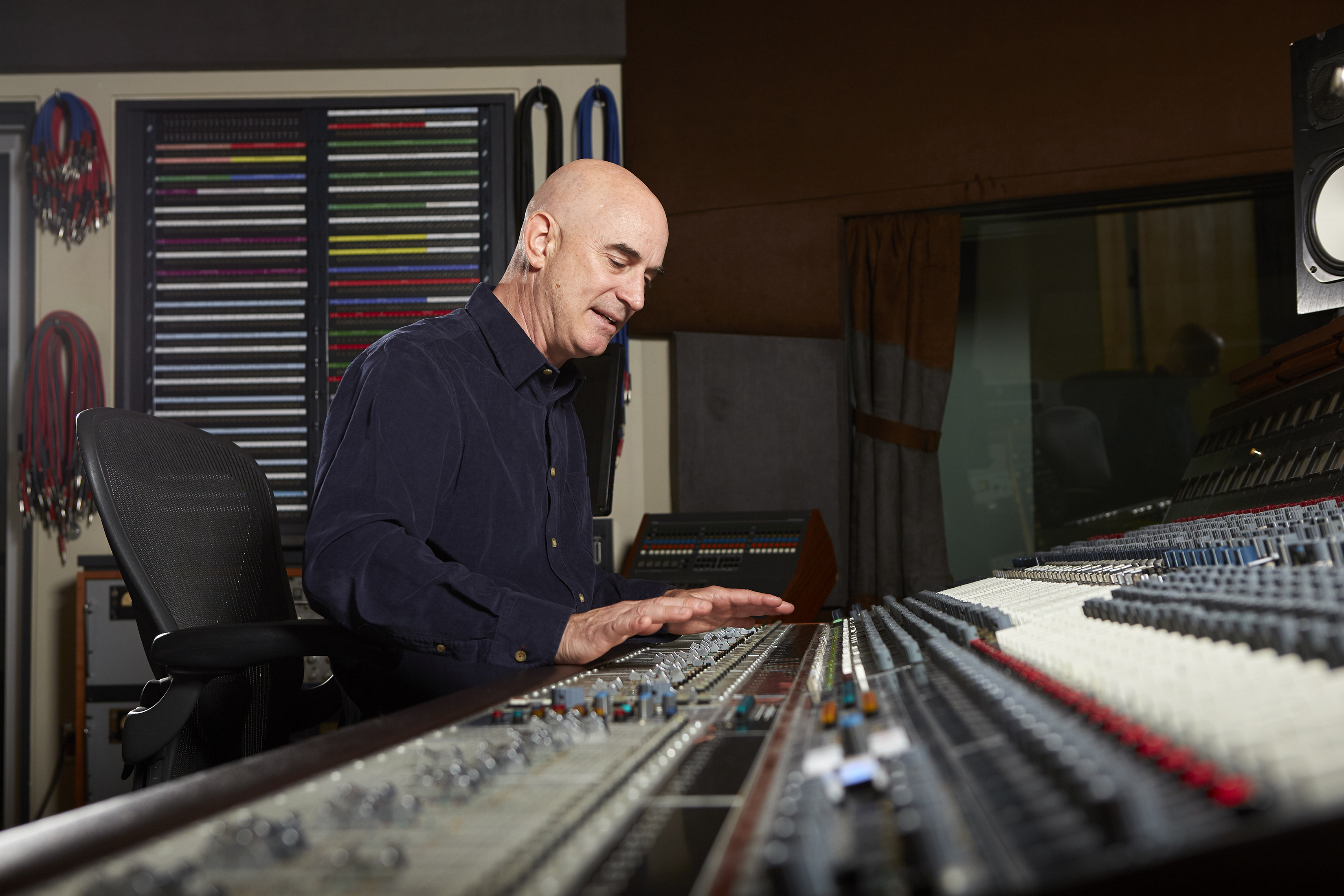 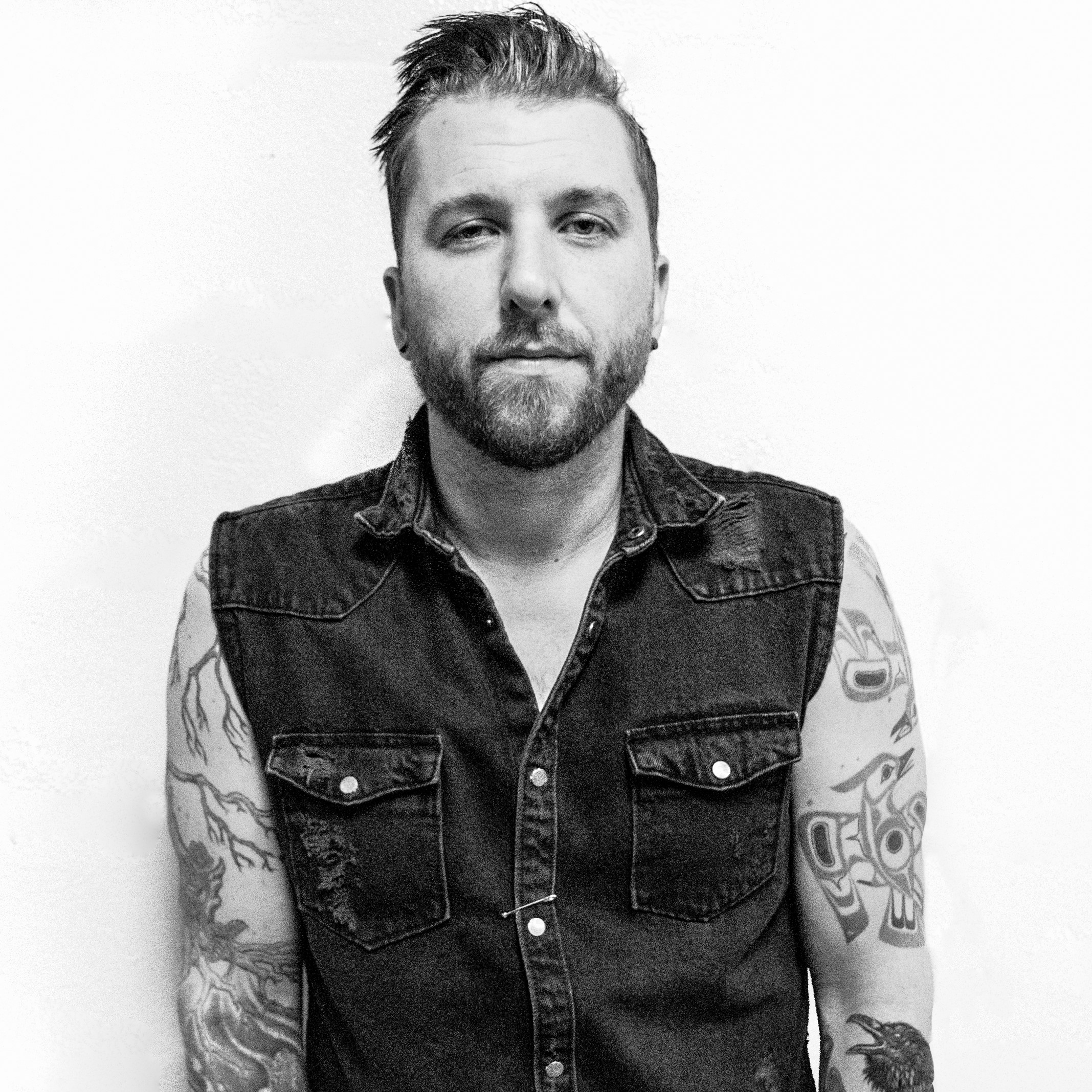 In this informative webinar, Andrew Leyenhourst, Professional Sound Assistant Editor, will be joined by special guests in the industry

Bottrill's approach is driven by music with a strong identity and elements of originality; it is this focus on identity and potential that inspires Bottrill to push artists to curate the best of themselves and make music that defines who they are in that moment.

Since 2009, Bottrill has also sat on the board of directors for Make Music Matter, a non-profit that uses music and socially conscious art to foster growth and healing in communities around the world affected by extreme poverty.

Alongside Leyenhorst and Bottrill will be Neil Sanderson, a multi-instrumentalist and producer best known as the drummer, backing vocalist, and co-founder of 15-time Billboard-topping rock band Three Days Grace. Sanderson is also a co-founder of Judge & Jury, a label and production team created with multiple-time Grammy Award-winning producer Howard Benson (Three Days Grace, Theory of a Deadman, My Chemical Romance, Daughtry).